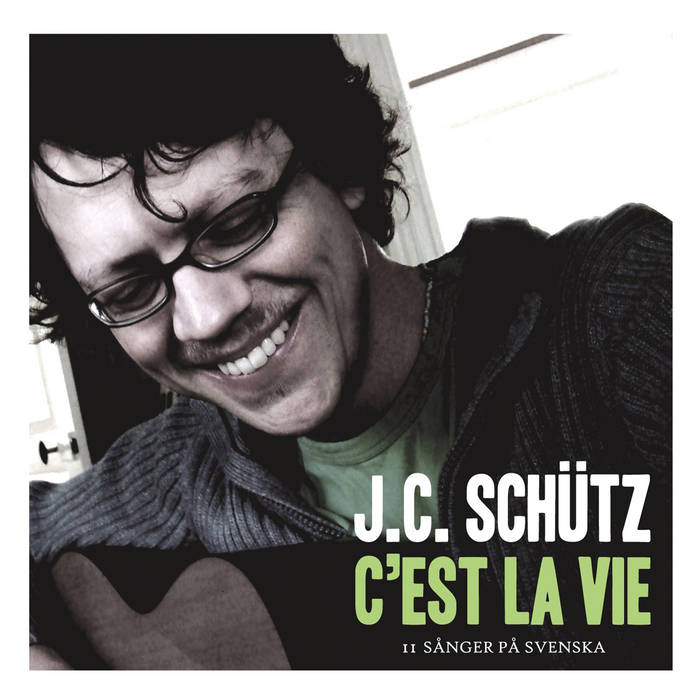 This is the original album with all 11 songs in Swedish (+2 bonus tracks), of which five tracks were also translated into English for the international edition:
jcschutz.bandcamp.com/album/cest-la-vie

C'est La Vie is the third album from Swedish singer, songwriter and producer Johan Christher Schütz. For the first time, Schütz sings in Swedish, and ironically it is his first album to be released World-wide. In Japan it was released already in December 2008, when Schütz did his second Japan tour.

The production is more sparse than before, and Schütz said it took him 32 years to write these songs. Swedish veteran singer-songwriter Mikael Wiehe is one of those who has complimented Schütz’ songs with the word: "Fantastic".

On C'EST LA VIE there are 11 songs plus 2 bonus tracks, all written and produced by J.C. Schütz. The album is mastered by Brazilian wizard Ricardo Garcia (who has also mastered albums with João Gilberto, Caetano Veloso and Maria Rita).

Swedish singer, composer & lyricist searching his way through personally blended landscapes, with one foot in the world music soil and the other on the musical theatre stage.

Bandcamp Daily  your guide to the world of Bandcamp